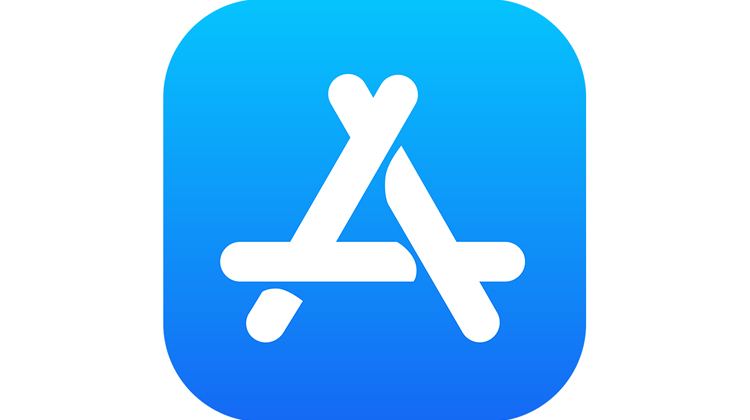 July 10th marked the 10thanniversary of the App Store.  As someone in tech it’s impossible not to look back and reflect. The App Store has inevitably defined my career these past years, mostly for the better (there’s always the occasional submission review stress, or the change to the iPad side switches functionality).   The App Stores greatest accomplishment is creating a distribution channel for App Developers, one of low friction and high quality.  The app store has attracted both customers as well as developers.

I think it’s important to remember that the first iteration of the iPhone and its software were 1st party only.  There was no way to add apps to Apple’s “Smart Phone” at a time when Blackberry and Windows Mobile had those capabilities for years.  The addition of the iPhone SDK and the App Store really represented a 180 from Apple’s prior stance that users didn’t want their phones to be open.

The App Stores real innovation was distribution, and reduction of friction.  At the time Microsoft and RIM’s platforms never had a centralized app or place to purchase and install apps.  With the App Store it was now incredibly simple to install any app, and as well you were guaranteed the quality of that app as part of Apple’s app store review process.  Apple’s own retrospective on the app store even states “the App Store democratized software distribution”.  In many businesses distribution channels can often lead to competitive advantages, and are often the focus of optimization (think of Dell who locates their facilities near UPS hubs).

I believe it’s also important to recognize that a tremendous factor in the App Store, and even the iPhone’s, success is directly a result is the work of the developers and teams who create apps.  The nonstop release of new and innovative apps by developers and companies of all shapes and sizes is what lead to the phrase “There’s an app for that”.  What started as 500 Apps has grown to now 1.3 Million apps.  I released the first app that I personally coded in 2010 as well as the first that I contributed professionally, a mere 2 years into the iPhone SDK and App Store and roughly 6 months after the original iPad release.  The App Store provided the ecommerce engine and supporting services that allows anyone to sell their app or distribute it for free.

The fact that we have the term “The App Economy” alone suggests the lucrative nature of app development, but the sheer fact that developers have been paid out over $100 Billion from Apple’s app store alone proves it.  Business Insider recently posted an article predicting that the app economy (so more than just Apple’s App store) will hit $6 trillion in 2021 http://www.businessinsider.com/the-global-app-economy-is-poised-to-explode-2017-6

Many of Apples advertising campaigns now focus on what you can do on their products, using apps created by 3rdparties.  I believe if we as 3rdparty developers continue to focus making high quality user experience that address customer needs, the App Store will continue to be a success.

So, as we look forward to another 10 years I’ll ask you all the same question I constantly ask myself as I look to advance my career – “What will be your verse be?”

For more reading on the App Store: