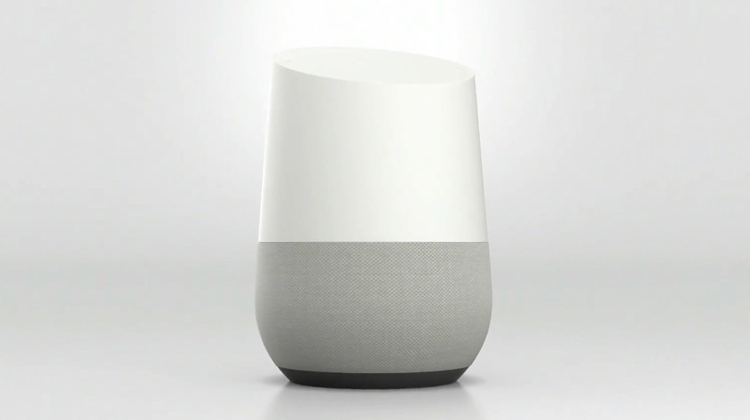 This years Google I/O saw the introduction of Google Home, a voice powered assistant device aimed at competing with Amazon Echo and Alexa.  In a competitive world I started thinking “What Will It Take for Google Home to Be a Success?”

Like Echo and the Alexa technology behind it, Google Home represents an ambitious effort to bring a voice interface into our lives.  For decades’ science fiction has featured User Interfaces focused on speech interactions, and for decades’ engineers have worked to bring this fiction to reality.  Google Home is an intriguing look at the next step, if it can deliver on what it’s promotional video promises.

The success of Google Home will certainly depend on many factors.  Below are some initial thoughts on what it will take to attain said success.

Actually Producing And Selling The Device

Google has to actually make and sell Google Home devices

That’s right.  I said it.  Google has to actually make and sell Google Home devices.  It’s an obvious first step for any new product but I/O’s past is littered with Vaporware(Nexus Q, Android@Home, don’t get me started).  Google has to Home in the hands of customers, and at a reasonable price point.  While the promotional video was well produced it failed to show how many Google Now’s we’ll actually need throughout our house, or how far their effective range is.

Developers are the most important part of creating an ecosystem.  “If you build it they(users) will come.” but if you don’t give developers the ability to do anything, the product ends up being pretty boring.  While some premier 3rd parties are already signed up there hasn’t been much released on how other developers can integrate with the platform.  Alexa on the other hand has over 800 “skills” (think apps for Alexa) available.  Amazon also recently released a toolkit that makes it easier for developers create smart home skills.

Deep Integration to the Google Ecosystem

This is a device about making your life easier, and to do that it needs to know what your life is.  It needs to integrate with all of the Google services you’re already using and it needs to do it well.  Gmail and Google Calendar are the most obvious with Google Now’s scary intelligence factoring in.  However, it’s worth noting that users who aren’t on Android or other Google platforms may not get the full experience here.

At this point in the game it’s simply not enough to just respond to voice commands, there are plenty of voice assistants that do that on various platforms.  Google Home will need to leverage all of the Google Assistant AI to intelligently provide answers to users.  Otherwise what’s the point?  Echo is already a capable voice response system, if you want to beat it you need to be better than it.  The information released makes it seem like you can have two way conversations with the device, where it remembers the context of your conversation and provides intelligent “results” accordingly.  I say results here because it does seem like Google is staying true to their roots as a search engine.  What Google Now returns to you can easily be considered the result of a very intelligent search.  We’ll have to wait and see how well this actually works in the wild.

All in all, I’m looking forward to the actual release of Google Home.  New products equal more competition, and competition yields innovation.  Innovation is a win for us all. While it’s obvious that Google has to actually sell the product for it to be a success I still believe developer access, integration with the Google ecosystem, and Intelligence are key to Google Home being a success.